Hello, and welcome to another tactical tidbit by Skari. This article is about how to build redundancies into your Warhammer 40k army list. I will explore what I mean by redundancy and the different ways to integrate this into your list.

To set the stage, I would like you to first think of these two “different” 40k Drukhari armies. The first army is made up of 10 to 12 venoms, filled with kabalite warriors that each have a blaster, the HQ’s are a few Archons, and in support, you have 3 ravagers and 3 Razorwing Jetfighters.

The second army is also a Drukhari army. This one is not so “cookie cutter”: Archon, Succubus, Heamonculus, Drahzar, minimum number of kabalites with blasters, some wyches with blast pistols in raiders with dark lances, mandrakes and no ravagers with some plane support. Both of these lists have built redundancies into them; however, they serve to illustrate the points I will make on the different forms of redundancy. 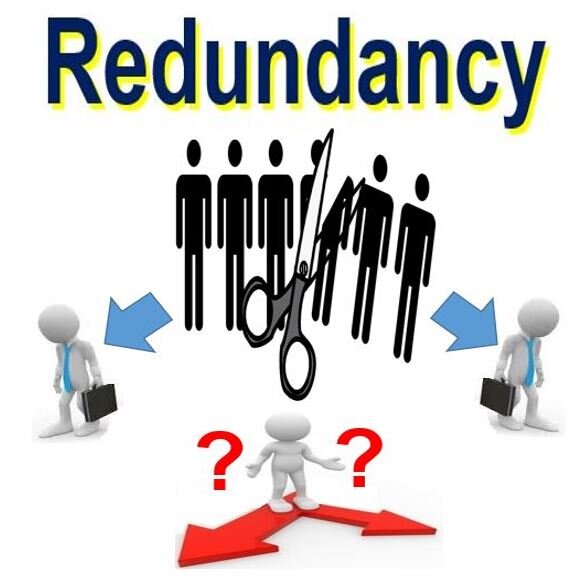 So, what do I mean by redundancy? I mean building strategies into your list using unit choices that will allow you to make tactical choices in the game to win it. A mouthful? I hope so! In other words, making sure you check off the boxes that allow you to tackle the meta, so, making sure you have enough anti-tank weapons to deal with vehicles or enough anti-infantry firepower to deal with a horde of miniatures, or close combat capability to deal with a threat that runs at you and puts pressure on your army up close.

This brings me to the first point: the different forms of redundancy. There are three main forms, and they each have their pros and their cons when building your list.

The most basic form of list building redundancy is the “cookie cutter” or “spam” form. We have all seen or heard of a list that involves taking one or two units that are perceived as really good, or overly effective for their points, and then fitting as many as possible within the list. My first list example above represents this style, and its not just things like venoms and kabalite blasters. Every army has a form of this: Space Marine centurions “spam” or Thunderfire and Whirlwind “spam,” Asuryani Vibrocannon spam, or even Genestealer cult biker spam or Tyrannid Zoanthropes. In the past, we have seen armies that have gone down in infamy use this style like the Imperial Guard leaf blower list, which involved taking as many chimeras and manticores as possible and literally blowing people off the table. (Oh man, am I happy this is not a thing anymore, also love that terrain has come a long way since then – Skari) 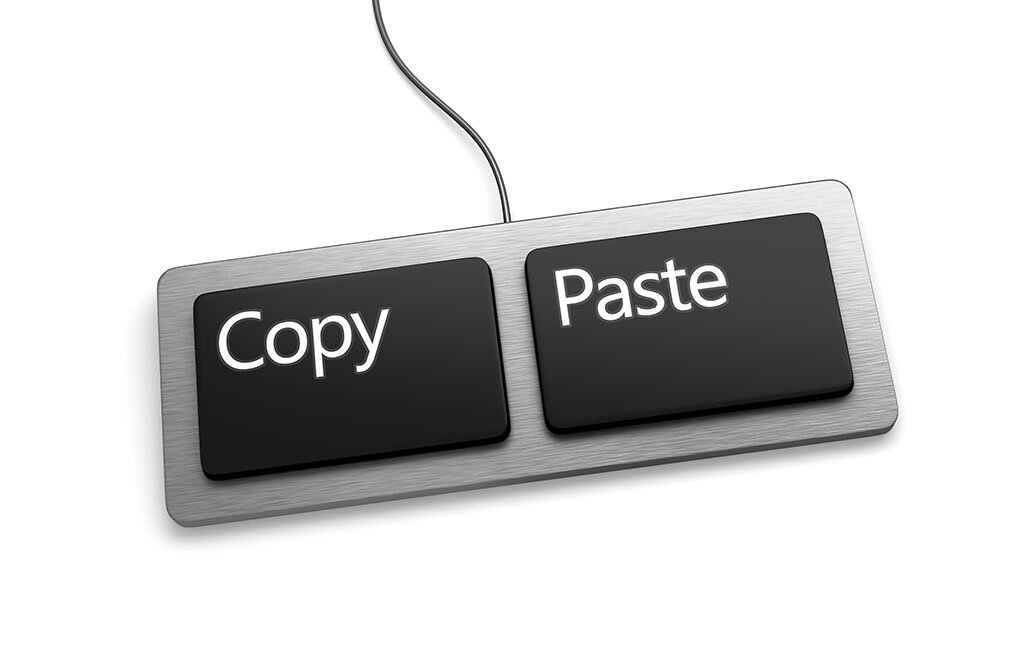 A comparative form of list building is where your choice making is based on a “mathhammer” approach, usually taking elements from the spam approach and stretching it across a variety of units that are also efficient in themselves — in other words, picking a wargear choice that is really good at something and taking it within the army in as many places as possible. This element does come into play in the “spam” approach, but it is a bit different because it does not have to be on one unit, but on many different units that can have the same gear, so the platform will change, but the effect will be the same. For example, if you wanted to take a lot of melta guns in your list, you would find as many places as possible to put a melta gun, on a tactical squad, a combi-bolter on the squad then on a scout combi-bolter, and even a captain with another combi-melta, and then the devs with meltas and the sarge with a combi-melta, etc.  The efficiency of this choice can be increased by choosing appropriate army rules (like master artisans) that would allow you to reroll its/wounds, for example. Another historical version of this is the Space Wolf missile launcher list from 5th edition. 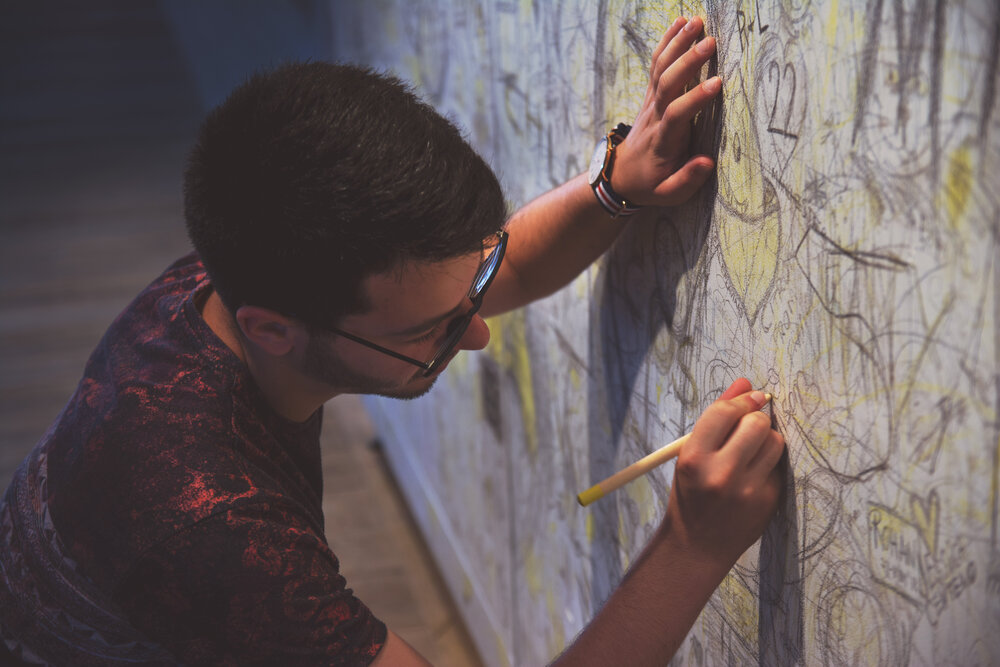 Esoteric, or “the Artist” Form

This is the hardest form of redundancy, as it involves breaking from the traditional mold and taking choices that NEED to be used in harmony with each other to achieve redundancy, and I could probably do a whole article on how to make that happen. The second Drukhari army in my example would fit into this category. It is categorized by not having anything that stands out. The anti-tank, close combat, strategic and anti-infantry capability of the list seems to be spread out and all over the place. The way this works on the table is that it has to be piloted by an “artist,” someone who has great knowledge of the units they have at their disposal and are able to squeeze the juice out of every unit and every upgrade choice to make the most of it. For example, having a lascannon on one unit, a multi-melta on another, a meltagun and then a melta bomb on another, from far away an opponent might only look at and see the lascannon and multi melta and think, “Oh, they only have two guns that can hurt my tanks,” when in reality it is four however the use of the latter would require some pre-thought, practice, and tactical choices in-game that would allow for them to be used effectively.

A great example of this would be Nick’s list from the Pro TableTop tournament, a Space Marine list that had a bit of this and a bit of that. It used stratagems, table positioning, and good target priority to make the most out of the choices, even though they were not the absolute common or main choices someone would expect in a Space Marine list and did not really “spam” any choices or units. However, it had all the tools needed to succeed in a major tournament.

I hope this has given you some food for thought as you build your next competitive list and integrate your favorite form of redundancy! As always, you can always reach out to me for coaching or list building advice here. Thanks a lot for reading, and I shall see you on the next Skari Tactical Tidbit.