4 Rules for Having a Great Tournament

So, you’re thinking of heading out to your 1st or 200th tournament, and you want to have the best time you can and perform better than you previously have. Well, I’ve got some rules for you.

The first rule to having a great tournament (and I’m not talking good; I’m talking great) is to take a list that you are comfortable with and know in and out (yeah, I’m talking to you here Mr. Nanavati). Knowing your strats, units, abilities, etc. increases your confidence, decreases the amount of time spent referencing books, and gives you opportunities for plays that you might not be able to make with an army you aren’t familiar with. You’re on a clock in a tournament, so wasting time can make you have rushed turns and result in sub-optimal plays. You want to have an army with which you are confident not only in winning but playing comfortably within the time limit. 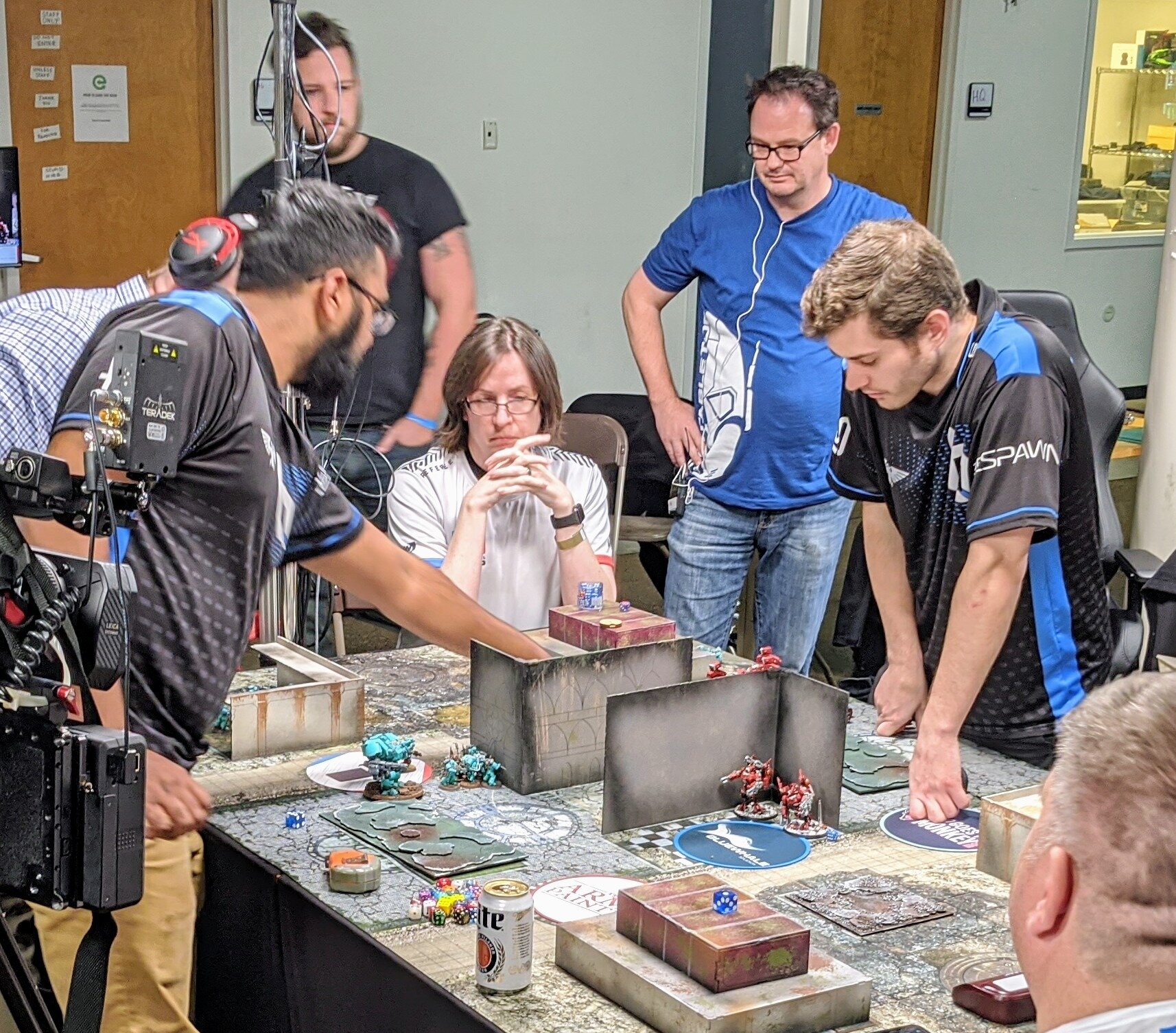 The second rule of fight club is (you ready for this? OK then.) DON’T BE A D***! Seriously, this will make everything rainbows and unicorns. You can trust me. I’m old. Play by intent! What that means is: explain to your opponent how you would like the game to go. Hey, if you tell me you want to have this unit out of sight, then help your opponent and make sure you both agree that his unit cannot be seen and then move on with your life. Having a “gotcha moment” in the middle of a turn is just a horrible feeling for either player and is not how you want to win or lose the match. You will win more consistently and have a more relaxing game by playing intent and not having to worry about a technicality losing you the game. Equally crappy is winning that way. Don’t do it.

The third rule is to know your opponent’s list. When you come up to the table, take a few moments to review your opponent’s list, and don’t be afraid to ask questions about units, wargear, or abilities you aren’t familiar with. A few moments pre-game will save you a headache of rules debates or a crushing defeat to your well-laid plans. Make sure you know which of your opponent’s beautifully crafted models have which upgrades and which squads are which. The realization of “oh, that squad has the Master Crafted Thunder Hammer” is something you don’t want to find out turn six when you thought you had the game in the bag. It feels terrible. Don’t do it. 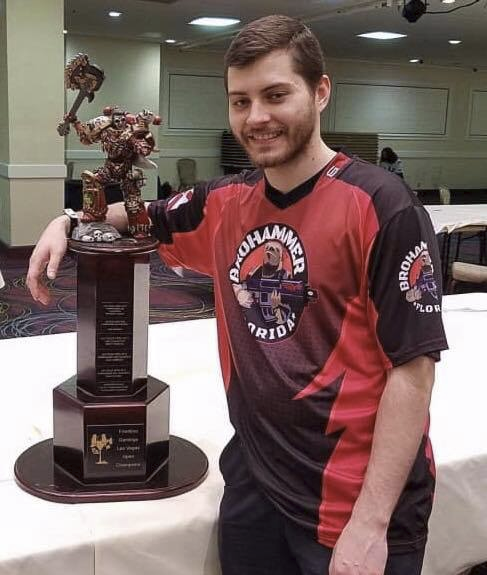 The fourth and final rule, in this article at least, for achieving Zen-like tournament mojo is to know and agree on the terrain. Imagine: you won the roll for sides, and you have chosen the perfect deployment zone to hide your kroot mercenaries. You put your master plan of kroot domination into play only to find out in the middle of your opponent’s turn that they can see you, or in your turn, you learn you can’t enter the piece you thought was a sanctuary. Now you are about to be shot off the board and will go home sad. Taking a few moments to define and agree on each terrain feature will make your game approximately 245% better.

My tournament rules to live by may seem very basic, but they are something I see people not following at every tournament I attend. If you follow the wisdom of the ancients, you will have a good time and maybe have a little extra time for drinks after the game.