Hello War Room members! The team is back and ready for action after our European travels, and we have a full week of content for you! Tune in to YouTube where we finish up our Faction Fundamentals series with Imperial Knights, before our Sisters of Battle tier list! You’ll also want to see Nick take the Iron Warriors into battle against Richard’s Grey Knights with not one, but two Land Raiders! We’ll also have our usual staples as Brad Chester joins Jack for a fix my list, and John for another episode of Hot Topics!

We have two exciting coaching matches coming your way this week as well, with John and Jack going head to head in a battle of their WTC lists! They’re looking at taking their previously successful ideas and transitioning over to a Games Workshop terrain format after months of practicing for WTC! Also, Nick is making a return to Genestealer Cult to test new ideas in a match against John’s Salamander Space Marines!

Make sure to tune in to this week’s clinics, as we cover Death Guard, Harlequins and Custodes, as well as how to beat Adeptas Sororitas and wrap up our thoughts on the WTC! Let us know what you’re most excited for, and make sure to ask your questions in the Art of War discord! 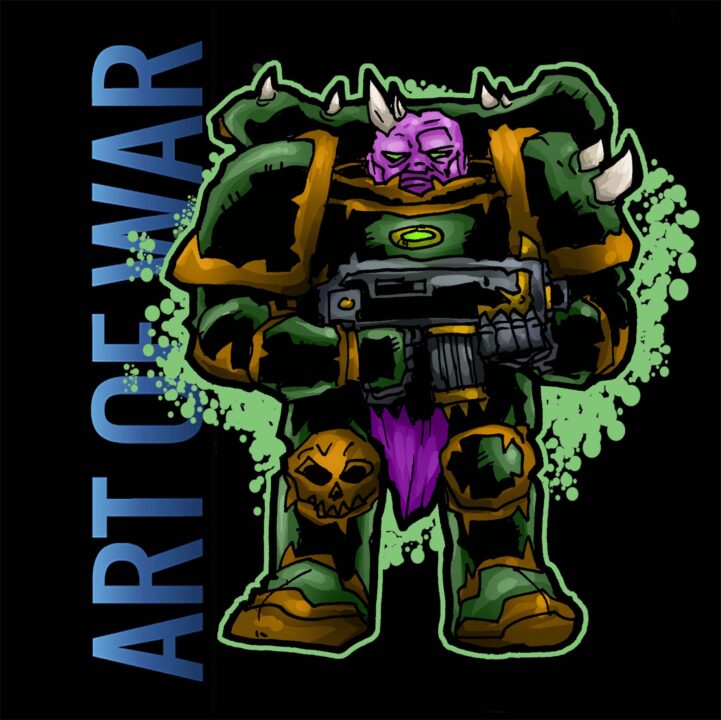